Paul Thomas Anderson’s 2012 film, The Master, earns its title, as it is undoubtedly a masterpiece. The way this film portrays the strength and resilience of one’s spirit is absolutely beautiful, yet understated. It doesn’t try too hard and it doesn’t think too highly of itself. Joaquin Phoenix is at his absolute best as the troubled, volatile navy veteran, Freddie Quell. Philip Seymour Hoffman and Amy Adams shine just as brightly as Lancaster Dodd and his wife, Peggy, the leaders of a new “religion” known as The Cause.

Numerous films about cults tend to possess an ominous, horror-inspired tone because our preconception for cults consist of people like Charles Manson, David Koresh, and Jim Jones, which causes the assumption that the foundation of all cults is violence. The Master defines it best itself, in broader, yet equally damning terms, in Dodd’s confrontation with Mr. Moore: “Good science, by definition, allows for more than opinion. Otherwise, you merely have the will of one man: which is the basis of cult. Is it not?”

The Master shatters the expectations of violent and devil-worshipping groups of people that became so mainstream in film during the Satanic panic of the mid to late 20th century. Instead, it returns us to the base foundation of cults; they seek out and exploit a vulnerability. They target and adopt individuals that they aim to change and control. One of the most common critiques of this film is that “nothing happens.” The audience is taken through repetitive and seemingly mundane sequences, like Freddie pacing from the wall to the window, not because the action itself is important, but because the reason why he’s being made to do it is significant.

The Cause is attempting to break down the most surface level aspects of humanity, one of which is the will to trust your senses. Freddie is not allowed to feel the actual textures of the wall and the window. He is made to pace back and forth until he abandons his senses and adopts the mental state they push so hard unto him. This control of the senses is further asserted when Freddie must view Peggy’s eyes as green, then blue, then black. The senses are such a superficial facet of life. So much so, that they often go unnoticed because they are so inherently ingrained in the human experience. The Cause’s efforts to manipulate them show the amount of command they strive to have on their members’ mindsets. If they can convince someone to neglect trust in their senses, they can surely obtain control of them in other facets of life.

This film also greatly explores man’s relationship with nature. Lancaster Dodd writes, “Man is not an animal. We are not a part of the animal kingdom. We sit far above the crowd. Perched as spirits, not beasts. You are not ruled by your emotions. It is not only possible, but it is easily achievable that we do away with all negative emotional influence and bring man back to his inherent state of perfect.” This mindset is not unique to the film. It is a common assumption made by the human race that we are not only different from, but also superior to, animals. We have complex emotions, societies, inventions, and various cultures. But the truth is, we are animals. We are far more connected to our primal natures than we care to acknowledge. The Master addresses this point thoroughly. This dichotomy of pure, honest, and imperfect human nature, and the superiority complex of our separation from the animal kingdom, is presented through Freddie and The Cause.

We follow Freddie Quell as a character because he is so closely tied to his animalistic nature. His behavior is erratic. He is driven by emotional baggage and primal instincts. He is a severe alcoholic. His desire for women is excessive, but he fails to truly connect because of his longing for Doris. With his mother in a “looney bin” and his father dead from alcoholism, Freddie is disconnected from family. He has no friends. Even in the military, he seems isolated from his fellow servicemen. Yet emotionally, as all humans desire, he has a yearning for belonging that consciously he tries to fight, but through his intense loyalty to Doris and Lancaster Dodd, it breaks through the facade. He is continually ruled by the need for sex and community, the most basic animal drives. 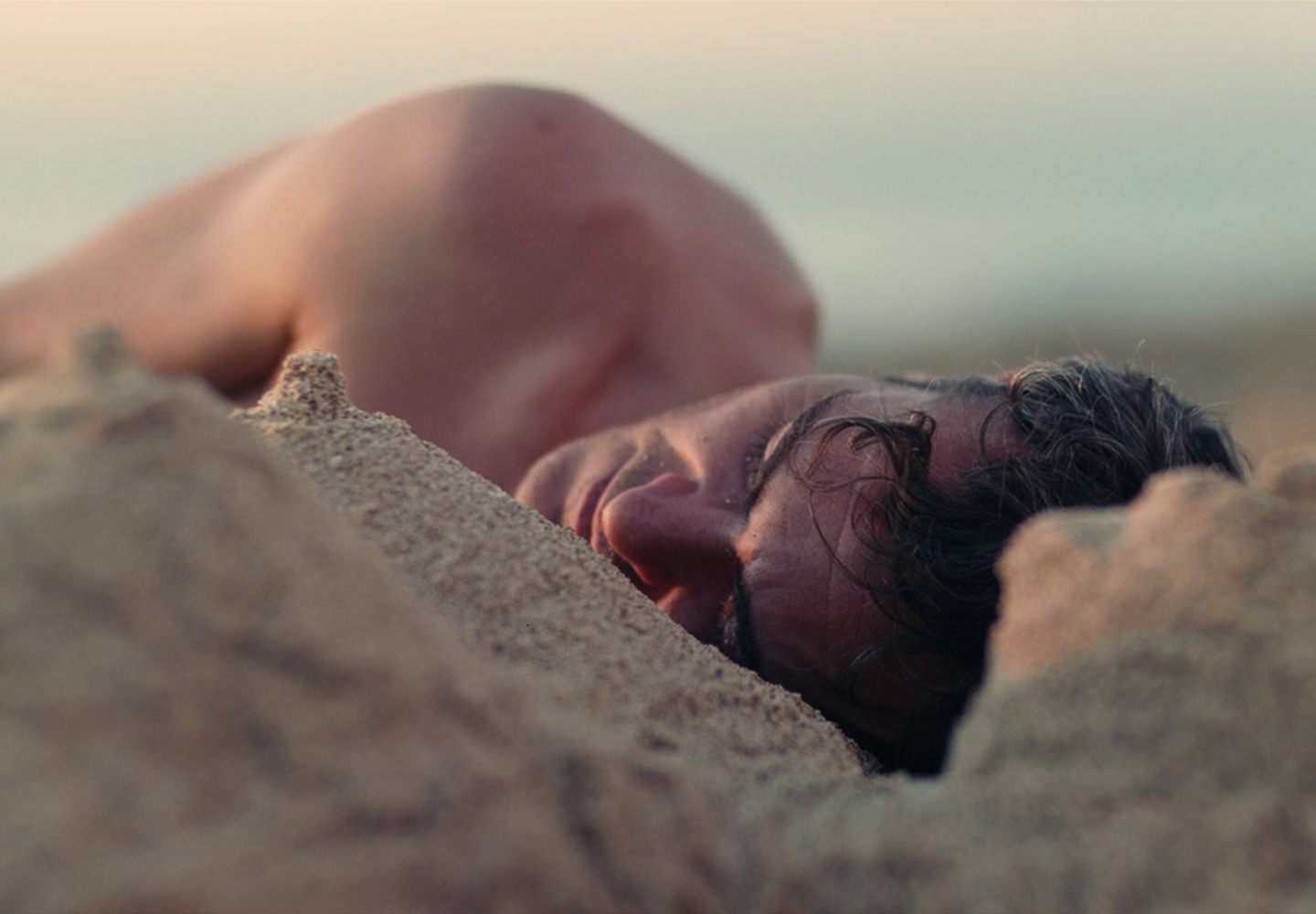 Following Freddie’s journey throughout The Master, and attempting to understand him as a man, just as Lancaster Dodd does, is thrilling, chilling, and emotional. It inevitably provokes your own self-reflection as a viewer. Many sums this film up as a creative re-telling of L. Ron Hubbard and the beginnings of Scientology. While The Master is loosely inspired by this, the story is entirely separate. Rather, it tells a much more universal truth about the will of man, the strength of spirit, and the desire to fit into a group, whether that is religion, cult, or something else. It reveals how these aspects and adventures of the human experience altogether expose our true selves and lead us to our intrinsic nature. The film ends exactly where it began: with Freddie on the beach beside the sand woman. Despite his trials and tribulations, Freddie remains who he truly is: his life molded by his experiences with The Cause, but his spirit unshaken and withstanding.

‘Joker’ and ‘Parasite’: Spill the Blood

The Remarkable Absence of Emptiness in Todd Phillips’ ‘Joker’

‘Joker’ Review: A Formidable Villain Within an Unworthy Narrative

A Trip Back to ‘The Village’ 15 Years Later