The second annual Cinematografo International Film Festival, being held at the Kabuki Theater in San Francisco, is getting underway this week, and there are a number of notable films to keep an eye out for. The CIFF showcases a number of notable films from the Philippines and Southeast Asia. These films focus on inclusivity and equality; transgender, LGBTQ+, and immigration are just some of the subjects this diverse palate of films will explore.

Personally, I am quite excited about this festival for a number of reasons. Besides being Filipino and being disgracefully unversed in Filipino cinema, this seems like the perfect place to remedy that. I always look forward to discovering new and different films, and this festival is full of those.

This is also my very first festival!

I have no idea what I am in store for but am 100% excited for this ride. It will look to be a very long and busy weekend, but that is what festival season is all about, right??? 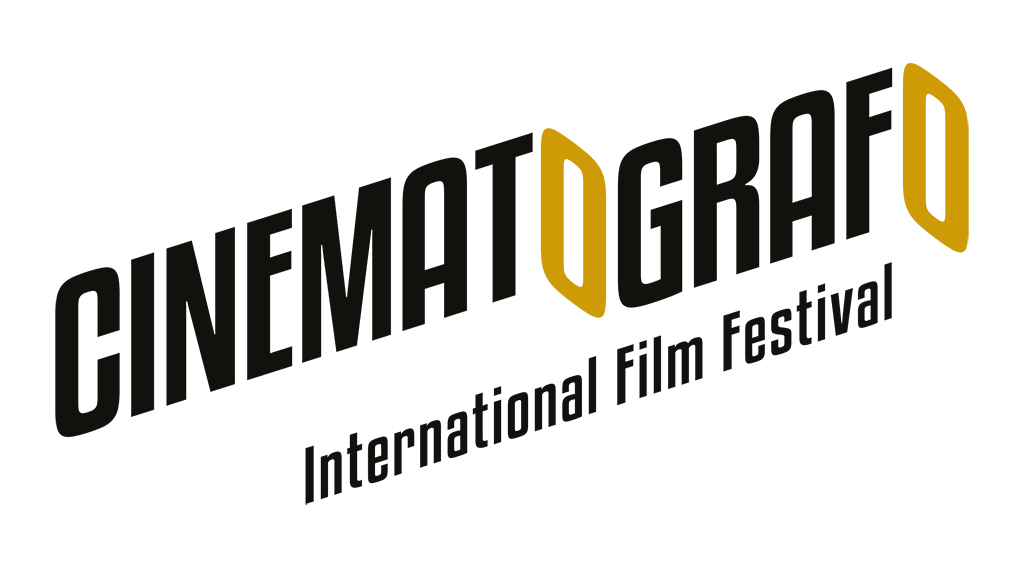 A number of notable films will be screened here. Some of them are a part of a new project development initiative, Cinematografo Originals.

“Cinematografo Originals is a new project development initiative that provides co-production financing through pre-sales for the selected film projects, both narrative and documentary, and aims to foster, mentor, nurture new filmmaking talent from the Filipino diaspora.”

This weekend’s goal is to showcase a number of those titles that are complete, currently in production, or in the stages of development. Panels and receptions revolved around Cinematografo Originals will be taking place all weekend long.

The festival will run from the 8th of November to the 11th and is screening a total of:

The festival has three very notable films on the feature side. The Philippines submission for Foreign Language Film at The Academy Awards, Signal Rock, will have its Bay Area premiere.

Also, The Debut will have its 18th-anniversary screening, which is very exciting. The Debut is the first known Filipino film produced in the U.S. The screening will be followed by a documentary about the making of the film.

CIFF not only shows the best of from the Philippines but also includes films from countries around the world. Following this year’s theme, “Breaking Down Walls’, A Land Imagined, from Singapore, is having its U.S. premiere.

There is an endless slate of diverse and unique features, charged and powerful documentaries, and sharp and moving shorts all screening this week at CIFF.

Signal Rock: the festivals opener and The Philippines official submission for Best Foreign Picture at the Academy Awards.

Fantasia Festival 2020 ‘Life: Untitled’ Review: The Beauty of Film Under a Female Director