I used to watch episodes of Orphan Black hiding in the dark of my room, the light of my laptop reflecting back at me as I laughed, cried, and was consoled. With the volume turned low so no one would hear, I stayed up for hours catching up on episodes while season 2 was airing. Watching secretly and obsessively, I savored my newfound escape. My favorite aspect of the show was Cosima Niehaus, an intelligent and witty clone who was also a lesbian. At the time, I was just coming to terms with the fact that I might be attracted to girls, so I was miles away from sharing that information with anybody or even being remotely comfortable talking about it. Instead, I watched Orphan Black.

Airing for the first time in 2013, the sci-fi series ran for five seasons and concluded on August 12th, 2017. Following Sarah Manning, a punk grifter with a closet full of baggage, she discovers that she is a clone. As she investigates further and continues to cause trouble, she finds herself with a new family of sisters. Allison and Cosima, Sarah’s genetic doubles, need her help to continue their quest for answers. Each new discovery leads to another question with dangerous consequences, taking the show down a rabbit hole that grows deeper with every season. Questioning topics such as nature vs. nurture, autonomy, and sexuality, Orphan Black paved the way for complex female leads as well as better LGBT representation in television.

Featuring Tatiana Maslany as the leading role of the clones — which over five seasons amounted to well over 15 unique characters — the show was groundbreaking for its portrayal and commitment to complex women. The main clones; Sarah, Cosima, Allison, and Helena, are all vastly distinct people coming from different situations. Having the foundation of the show be based on a scientific experiment of nature vs. nurture allows for a celebration of women from diverse backgrounds. A soccer mom, a lesbian scientist, a Ukrainian assassin — all of these experiences create a space where contrasting viewpoints can be seen. The series treated each clone as a whole person, recognizing that “strong women” don’t always have to be the typical badass action hero we are so tired of seeing.

Caring about each of their characters was Orphan Black’s biggest success. The dedication that Tatiana Maslany put into creating each of her clone characters shown through every episode, and it was a crime that she only ever won one Emmy for her performance(s). Extending beyond the show, the cast and crew knew they had created something that meant a lot to a vulnerable community. They were outspoken about the importance of representation and took pride in the characters they were presenting. Maslany took incredible care in meeting fans and listening to their stories, creating a safe space for the passionate community that formed around the show. 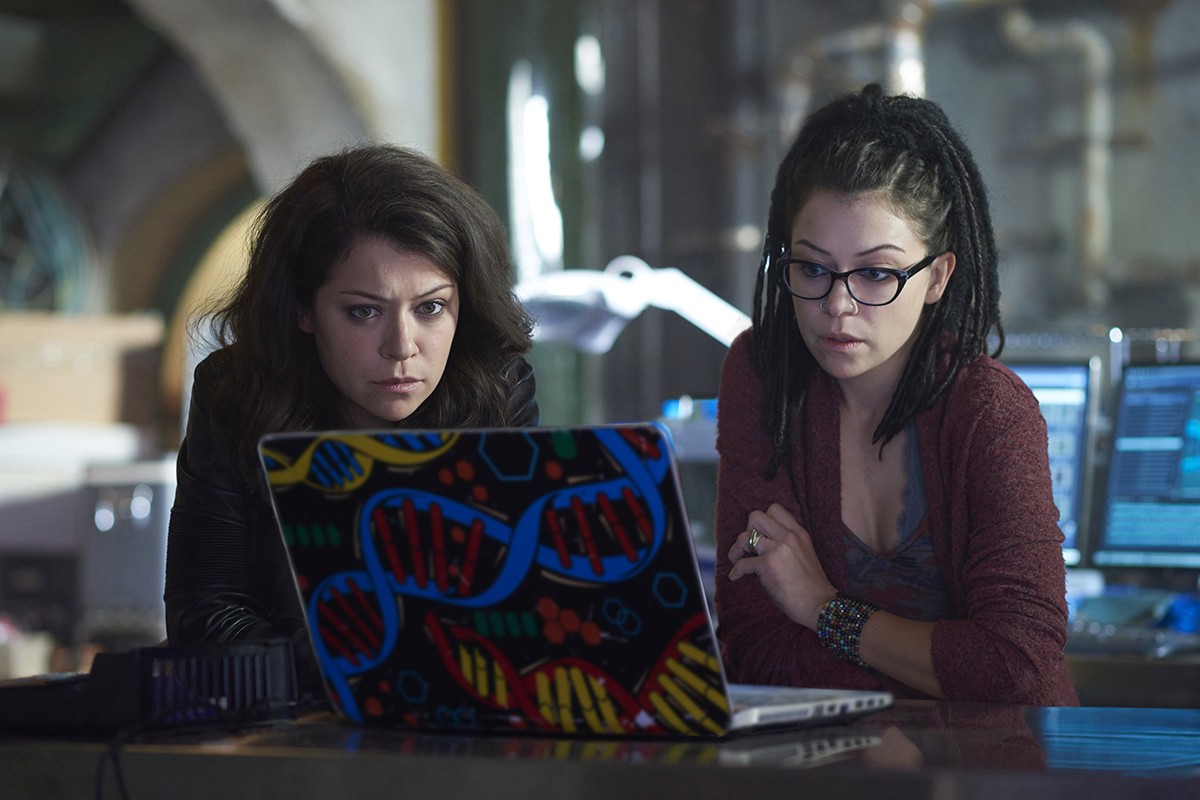 I struggled with who I was for a while, most of it internally, which is unfortunately how many gay kids grow up. Upon discovering the show, I can trace a clear line of my self-acceptance with the course of the series. In the first season, Cosima meets the French scientist Delphine, and they quickly become entangled. At first, I watched, afraid yet fascinated with Cosima and Delphine’s relationship, too scared to ask why I was so interested in them. Rewatching those episodes again and again, I finally had to confront myself. I was terrified to admit the truth and although it was extremely difficult, I still had the comfort of the show I loved to fall back on.

Having a small audience, the series felt like it was always on the verge of being canceled. However, behind it was a vibrant fan base dubbed ‘Clone Club,’ who strongly voiced their praise for the show. This offered further escape for me as well as many others, a place where fans could connect and share their stories. I was able to watch this relationship unfold between two women who were more than their sexualities; they were full people. People who had hopes and dreams, whose storylines were integral to the plot and not just a side story that is thrown in carelessly. On the other side of that, I also was able to experience a supportive community that had found a similar escape in the show as I had.

“My sexuality isn’t the most interesting thing about me.” -Cosima Niehaus

However, no show is perfect, and Orphan Black certainly had its missteps. In taking a step forward with trans representation, they also took a step back by having Maslany, a cis woman, portray the trans clone character, Tony. Additionally, while the show had people of color as side characters, there was absolutely more room and opportunities to introduce more people of color to the center of the show. Despite the paths the show paved forward, Orphan Black still had more it could do for its audience.

Now as I think back on those nights I spent watching the show in the dark, afraid my parents would come knocking and discover what I was watching, I realize how far I have come. A few months after my self-realization, I began to watch the show downstairs on the family television, hoping to gauge reactions from them if they saw two women kissing on screen. Eventually, I was able to talk about it with them and have been growing ever since. Still, I often wonder if it would have been more difficult to do so without the comfort of Orphan Black to rely on. 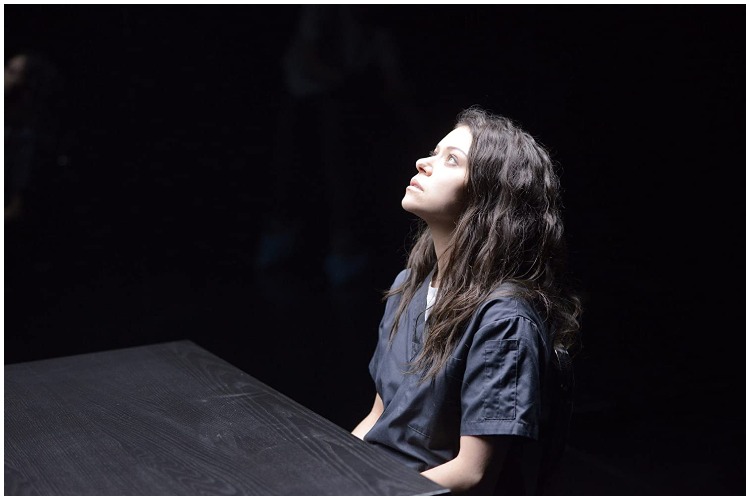 My story is just one example of many as to why representation is so important. Orphan Black was not my first encounter with lesbian and bisexual women, it just happened to be the first one that didn’t scare the crap out of me for being different. The community and fans around the show also made me realize that I wasn’t alone, and that validation was something I desperately needed at the time. 2013 doesn’t seem like that long ago, but positive representation has only recently been recognized as something not only important but essential. Orphan Black was one of the first shows to plant that concept at the core of its being, and for that, I am forever grateful.

NYFF 2020: ‘Days’ Review: Making Passionate Music Out of the Mundane

Lovelorn Nostalgia and Memory in ‘My Own Private Idaho’

The Lesbian Outlaws of ‘Desert Hearts’: Finding a Place for Denied Desire in the 1950s West