Watching festival films at home this year on laptops and televisions, many have voiced how they miss the physical screenings of typical festivals. In a very atypical year, moviegoers have had to adapt to watching films at home, which can be simultaneously more relaxing while also lacking the excitement of in-person festivals. The buzz and excitement of jumping from one screening to the next in a theater full of movie lovers is somewhat exhilarating. On the other hand, being able to stream the films this year at your convenience, while also having more time to consume films, is an advantage. The typical festival experience is definitely more exciting, but this year everyone was in need of a more relaxed version.

Wei Shujun’s Striding Into the Wind follows a film student named Kun (Zhou You) who seems to be just failing at everything. He doesn’t pay attention to his classes, his girlfriend is getting bored with him, and he can’t keep a stable job. Everything in his life is being held together by a thread, but Kun’s outlook improves once he purchases his first car. Unfortunately, the car is on its last leg and Kun is stuck with it as he helps his friend shoot his senior thesis film project. 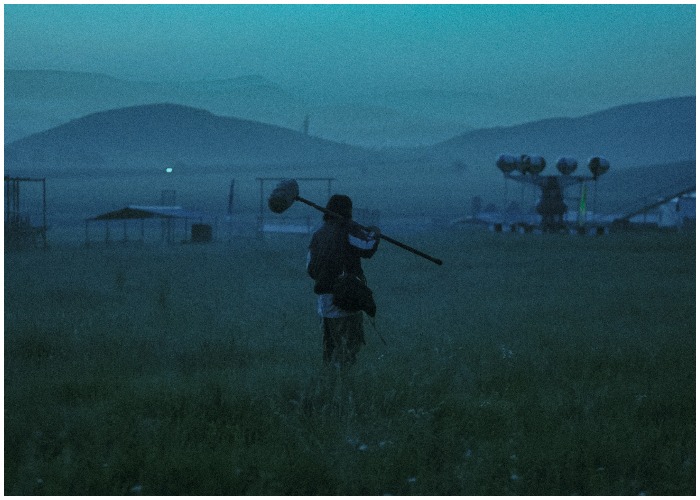 The film functions as a mood piece, acting as a vehicle for the exploration of Kun’s reluctance to let go of his youth and become a responsible adult. We follow him as he finds newfound freedom with his car, but also struggles to balance that freedom with the demands of his life. Kun and the student film crew travel from place to place outside of Beijing, appreciating the beauty of the countryside. With visceral locations aided by rich cinematography, the film is beautiful to look at.

Due to the meditative nature of the film, the pacing is quite slow, which makes it hard to engage with. With little plot, the scenes flow from one to the other with little motivation. Kun goes through each scene appearing to have little interest in what is happening unless he is spending time with his friend. His apathy towards the consequences of his actions might appear careless at first, but after spending more time with the film, Kun’s attitude is perhaps a result of his fear of growing up. Although some may find Striding Into the Wind to take too much time, it still offers insights about navigating the changes from youth to adulthood.

Sweat is an energetic exploration of influencer culture and the effects of social media, directed by Magnus von Horn. It begins with a chaotic and lively workout class in a mall, led by fitness social media star Sylwia Zajac (Magdalena Kolesnik). The camera stays on her as she leads the workout and afterward, when she greets her fans with genuine smiles and hugs. It is a dizzying opening that is heavily contrasted with the moment she goes back to her changing room, the loud voices immediately fading. Sylwia loves her fans, that is clear, but what happens when you pour everything into something that is virtual, therefore intangible?

The film posits these questions by showing just a few days of Sylwia’s life. It consists of her opening sponsored brand packages, visiting her disapproving mother, and a creepy fan watching her from outside her apartment. Nearly every moment of her life is documented, using herself to motivate others. Her apartment is filled with devices for holding one’s phone, allowing her to record videos whenever she needs to, even in her bathroom as she brushes her teeth. The overwhelming presence of the phone and the focus on people’s reactions online are what drive Sweat’s attitude towards today’s culture surrounding social media.

Being constantly surrounded by virtual fans seems nice until you finish recording your video and look around your empty apartment. Sylwia is alone. Her family doesn’t quite understand the passion she has for her job and fans, and she can’t seem to connect with anyone on a romantic level. This is linked to the demands of being an influencer, needing to constantly document your life and emotions, to the point that they may no longer feel genuine. Not focusing on the overwhelming facet of being an influencer, but rather on the lonely aspect of it, is what makes Sweat a compelling watch.

Sweden’s The Comeback is one of the most enjoyable films at this year’s festival. In 1983, Annbritt (Anki Larsson) lost the Sweden championship badminton game. In her mind, it was due to a bad call by the referee, which resulted in her assaulting him and being shamed from the public ever since. Now, Annbritt is an unemployed alcoholic who still can’t move past the tragic event. After speaking with her therapist, she decides that in order to move forward, she must get closure through a rematch. 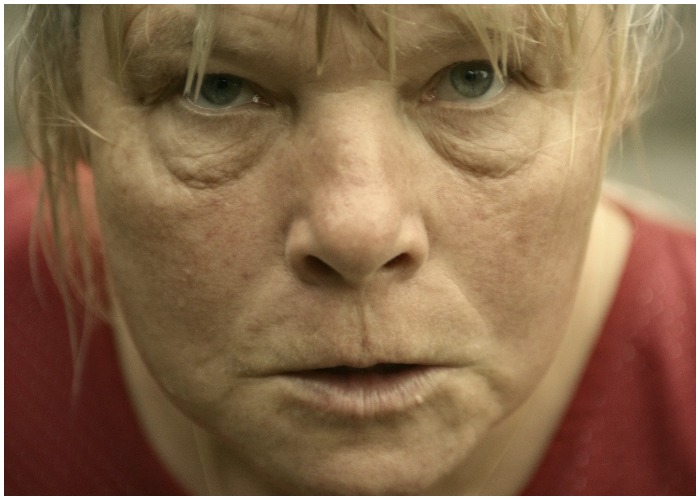 The Comeback immediately sets its tone through quick editing and harsh music. This also allows the film to set up Annbritt’s intensity and anger at the beginning in a way that gets the audience is on board for the rest of the film. Her character contrasts with the others in the film, like her son and therapist, who are trying to help her train and have problems of their own. The cutting dialogue and comedic editing make this film a true dark comedy. The vibe is not the only great part, although it surely makes the film stand on its own. Larsson’s performance is filled with vigor, making the audience root for her vile underdog of a character. Watching a middle-aged woman who is broken down and hopeless suddenly regain her sense of meaning is motivational.

The 56th Chicago International Film Festival clearly has a wonderful lineup of diverse films. All three of these films explore hardship and growth each with their own vision. They will be available to stream until the festival ends on October 25th.

CIFF 2020 Dispatch: ‘Kubrick by Kubrick’ and ‘City So Real’ Reviews

‘The Components of Love’ Review: A Familiar Examination of a Failing Relationship